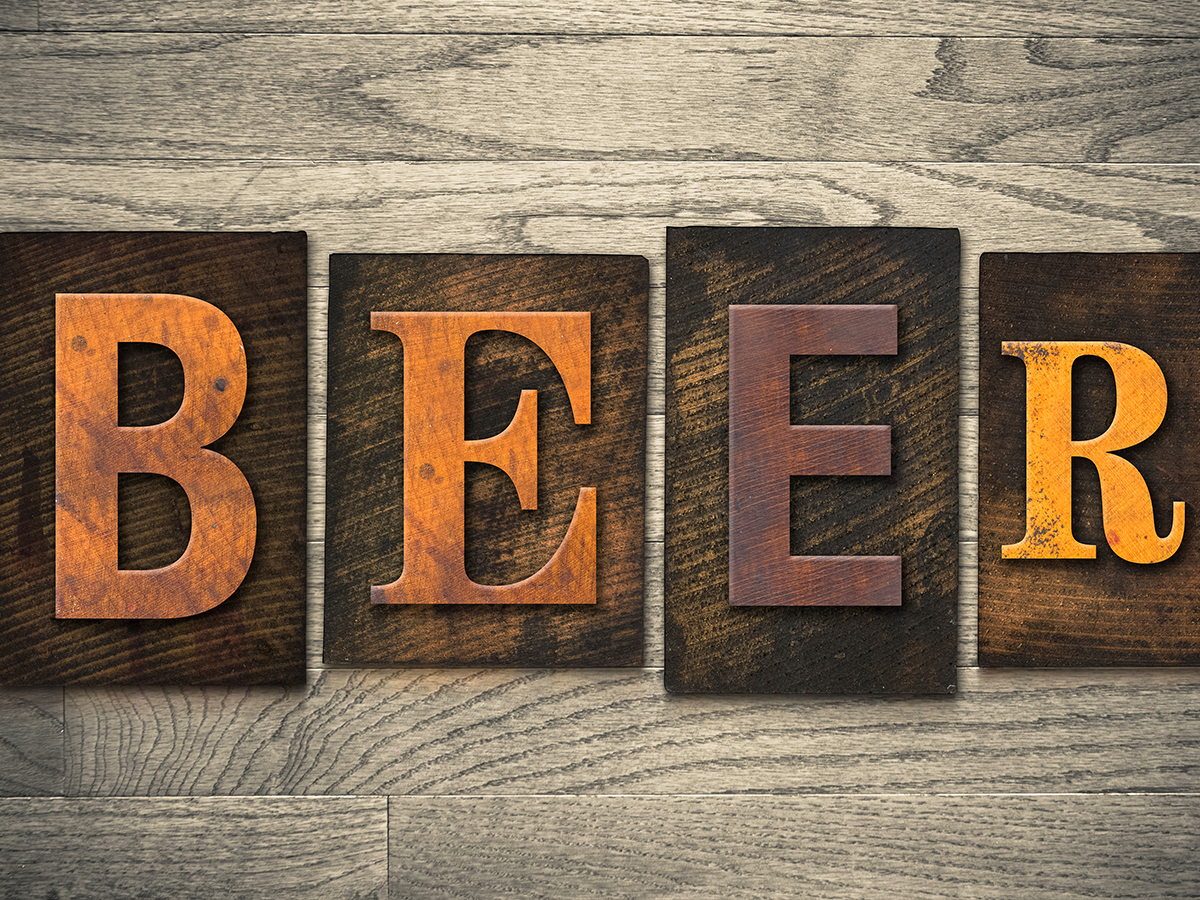 It’s hard not to notice the fascination the United States has been having with craft and specialty beers for the past decade. The days of only drinking mass-produced macro pilsners are slowly losing ground to searching out favorite varietals of beer for personal enjoyment.

If, like most people, your favorite way to serve beer is cold and in a frosty pint, it’s important to note that recently, more and more chefs are using our love for craft and specific beer varietals to elevate their recipes to a new level.

Adding beer profiles deepens flavors in sauces, stews, soups, desserts and snacks, to name a few. As chefs use beer as a flavoring ingredient, they’ve also recognized the power of its varietal name; instead of using a generic term, calling out the specific varietal can add creativity and intrigue to a dish.

Beer can add a deep, rich earthy note that adds complexity to a dish’s flavor, or subtle nutty or fruity notes in a dessert. Each type of beer has a distinctly different flavor profile that complements different types of food in many unique ways. 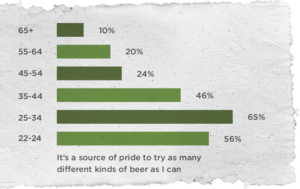 For some more insight on these trends, here’s a look at some research from Mintel and the Brewers Association of Boulder, Colorado. 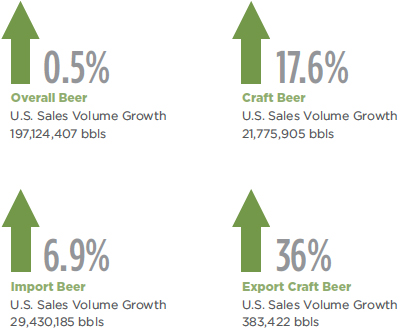 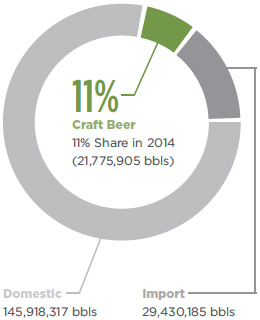 FLAVOR: A wide range from sweet to bitter.

INFO: One of the darkest of all varietals, a stout is made using heavily roasted malt and or roasted barley, and typically tastes of coffee, chocolate and/or caramel. Ale by classification and English in origin, stouts draw their history from another varietal of beer, the porter. Originally termed a “stout porter,” stouts were created as a stronger version of the traditional porter. Varieties of stout, which have gained popularity over the years and are each unique in their own way, include the Dry Stout, Imperial Stout, Oatmeal Stout, and Irish Stout.

AROMATICS: They can be medium-light to full-bodied aromatics. Roasted nuts and at times light latte aromas characterize stouts, and stronger stouts can exhibit fruity notes.

INFO: Due to the large amount of wheat used in the brewing process, and being unfiltered, Belgian style wheat ales are very pale and cloudy in appearance. Wit (witbieren) means “white beers” in reference to this cloudiness. Wit has traditionally been made with near equal parts unmalted and raw wheat and pale barley malt. Because of the use of coriander seeds, orange peels, and other spices common in Belgian wheat recipes, the beer’s flavor profiles are zesty yet put forth a certain citrus fruitiness.

MALT: Traditionally a pale to light, at maximum a medium malt

FLAVOR: Strong fruit and spice notes, and in some cases fruits and spices are added to accentuate these profiles. While Weiss beers may be sweet, or semi dry, they are characteristically never bitter.

INFO: This beer gets its characteristic cloudy appearance and flavor from the large amount of wheat used in the brewing process. The two main varieties are Weissbier and Witbier, with other minor types such as Lambic. Being made with an old German brewing tradition where they use a minimum of 50 percent wheat to malt ratio, the Weiss beers achieves a light golden top, fermenting a finished drink with low bitterness

FLAVOR: Typically either citrus or pine in hop flavor, IPAs are moderate to medium bodied with a balancing malt backbone.

INFO: India pale ale is a hoppy style beer within the broader category of pale ales. Brewers discovered that adding more hops to the process resulted in a more stable beer that was better suited to make the shipment from the U.K. to India, thus the name “India pale ale”. The name is used to describe one of the most popular varietal beers and was first used by the Sydney Gazette in the early 1800’s.

INFO: A style of beer with a dark amber or brown color. London brewers first used the term in the late 17th century to describe their products. Today, the term encompasses both English and American varieties.

COLOR: From deep copper to black in color

AROMATICS: One of the heaviest roast and driest of the dark brews; notes of burnt grain, tar, dark chocolate and espresso

INFO: Lager is a larger category / style of beer that is fermented and held at low temperatures. It may be pale, golden, amber or dark. A pale lager is the most popular and available varietal in the world.

MALT: These brews demonstrate a full bready, malt flavor in addition to their crisp characteristics.

BITTERNESS: Traditionally lighter hops and lower bitterness but they can range through the whole spectrum.

AROMATICS: Due to its fermentation process, lagers are lacking the fruit and spice aromatics of most ales.