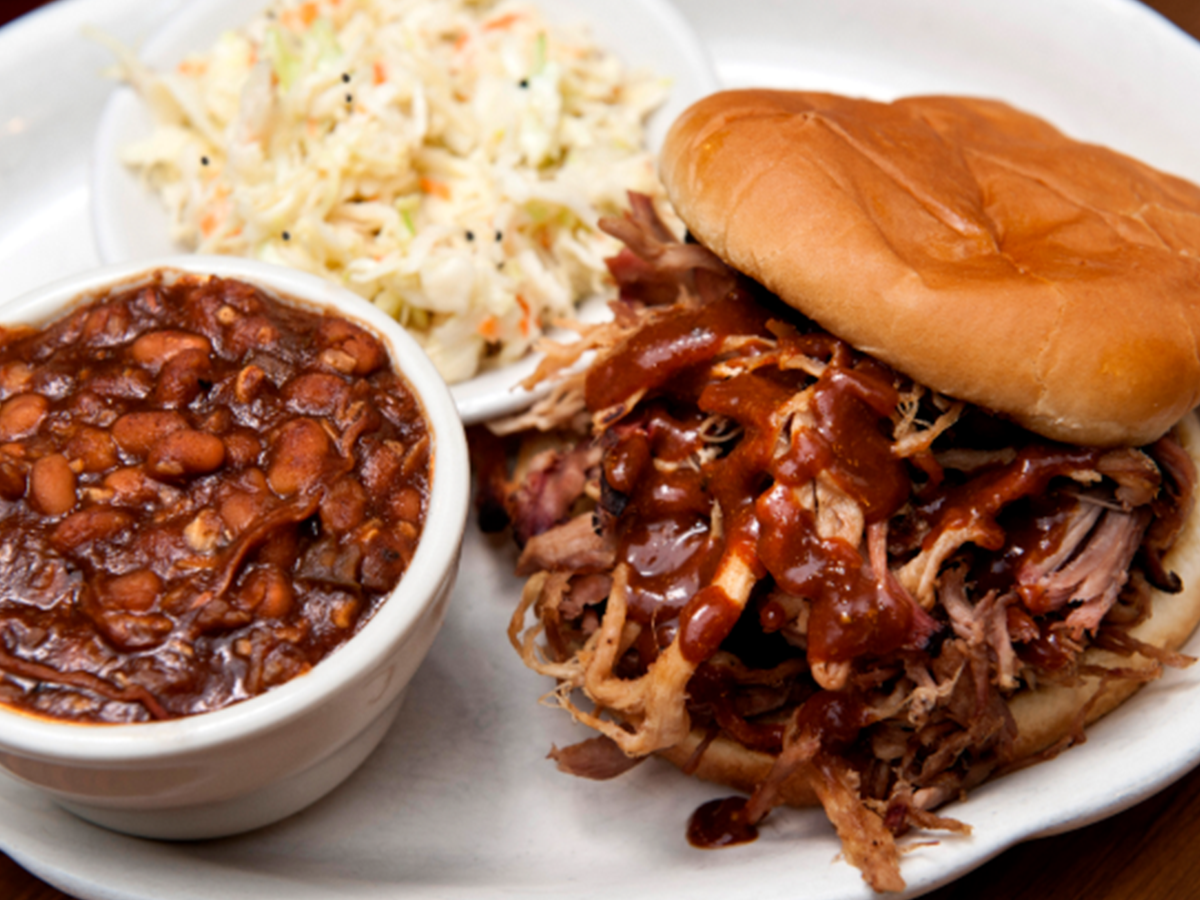 Memphis is famous for both its blues and barbecue heritage. The city is considered to be one of the big four regions for American barbecue, and its people have enjoyed the “powerhouse of pork” reputation for as long as can be remembered. While many other regions are pork-centric, Memphis-style is commonly referred to as “whole hog barbecue,” and the pits are built to accommodate. Memphis is home to the World Champion Barbecue Cooking Contest that focuses on “the Whole Hog” and how the barbecue restaurant menus revolve around that.

Pork has been an integral part of Tennessee ever since domesticated pigs were first introduced by the Spanish explorer, Hernando de Soto, around the mid-1500’s. From then on, the South seemed to embrace the power of the pig! The early days consisted of informal get togethers with music, food and families that became the fabric of the region. After World War II, it seemed the pit masters’ entrepreneurial spirit boomed in the form of small barbeque shacks across Tennessee. A few of these historic places, like Payne’s Bar-B-Que, still operate in their original locations and reflect the roots of this great culinary region.

The early barbeque shacks were referred to as juke joints and would house both barbeque and blues. Memphis seemed to embrace the culture of the food, music and gatherings brought to these establishments like no other region. Today, barbecue, as well as music, are still a huge part of the town’s identity, hence the nickname Home of the Blue’s. Memphis celebrates every spring with the World Champion Barbecue Cooking Contest on the banks of the Mississippi River and it is known as the “Super Bowl of Swine.” Memphis houses some of the best whole hog barbecue joints to be found anywhere. THE BASICS OF MEMPHIS BBQ As developers at Asenzya®, we look to popular regional specialties and ethnic cuisines that will draw attention. Memphis-style barbecue drives home a regional comfort food that is very approachable to a vast array of consumers. If you have any questions on how to develop this or any other trend, please feel free to reach out to Asenzya® and allow us to guide you on your next flavor journey. ADDRESS: 410 4th Avenue South, Nashville, TN 37201
WEBSITE: https://www.martinsbbqjoint.com/
WHAT TO GET: Ribs and pulled pork sandwich.
NOTES: Not in Memphis, but from the region.

Memphis in May International Festival

ADDRESS: 56 S. Front St., Memphis, TN 38103
WEBSITE: http://www.memphisinmay.org/events/world-championship-barbecue-cooking-contest/event-details/
WHAT TO GET: Anything pork that the contestants will let you try. For health code reasons, they are not permitted to sell you food at the competition. So, you have to convince them to give you a piece or two.
NOTES: Amazing spectacle of smoked pork!