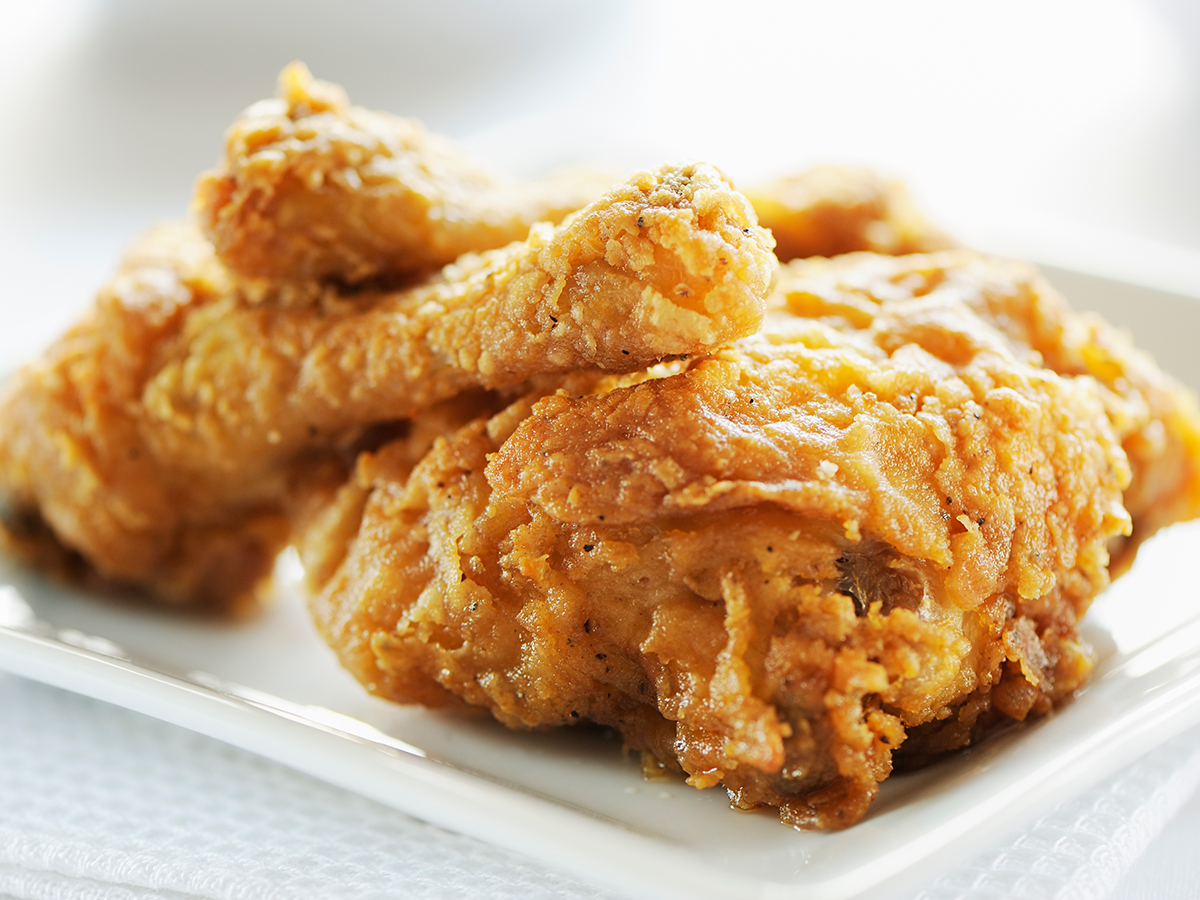 Over the past few years I have watched a resurgence of fried chicken on American menus. Whether it is served with waffles for breakfast or as a Korean fried sandwich for a midnight snack, fried chicken is in a renaissance.

With so many new menu options out there, my approach was to look at fried chicken’s roots and explore the traditional Southern American recipes. I spent time in Charlotte, Memphis and Atlanta looking for the perfect fried chicken. Here are the top locations we visited in each city:

My research goal was to determine what classic fried chicken is, which attributes are non-yielding and where recipes may vary depending on the cook.

After weeks of traveling the country and trying fried chicken, I can confidently say good Southern fried chicken is a simple thing. The best we found was normally at a place where it was at the heart of their kitchen. It was crisp, juicy and flavorful with no frills; just proper technique and an eye to quality. Traditional Southern fried chicken continues to maintain its position as a staple of American cuisine and have a home on any style menu. However, it is quickly becoming common to take this staple dish and add a twist. By understanding the core attributes and techniques of traditional fried chicken you can easily tweak and create your own culinary mash-up. 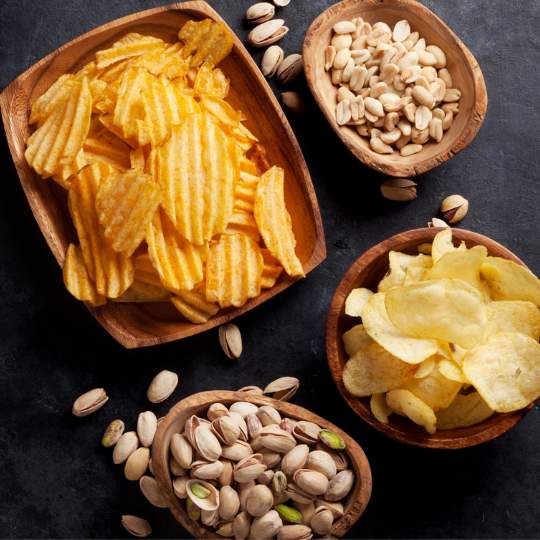