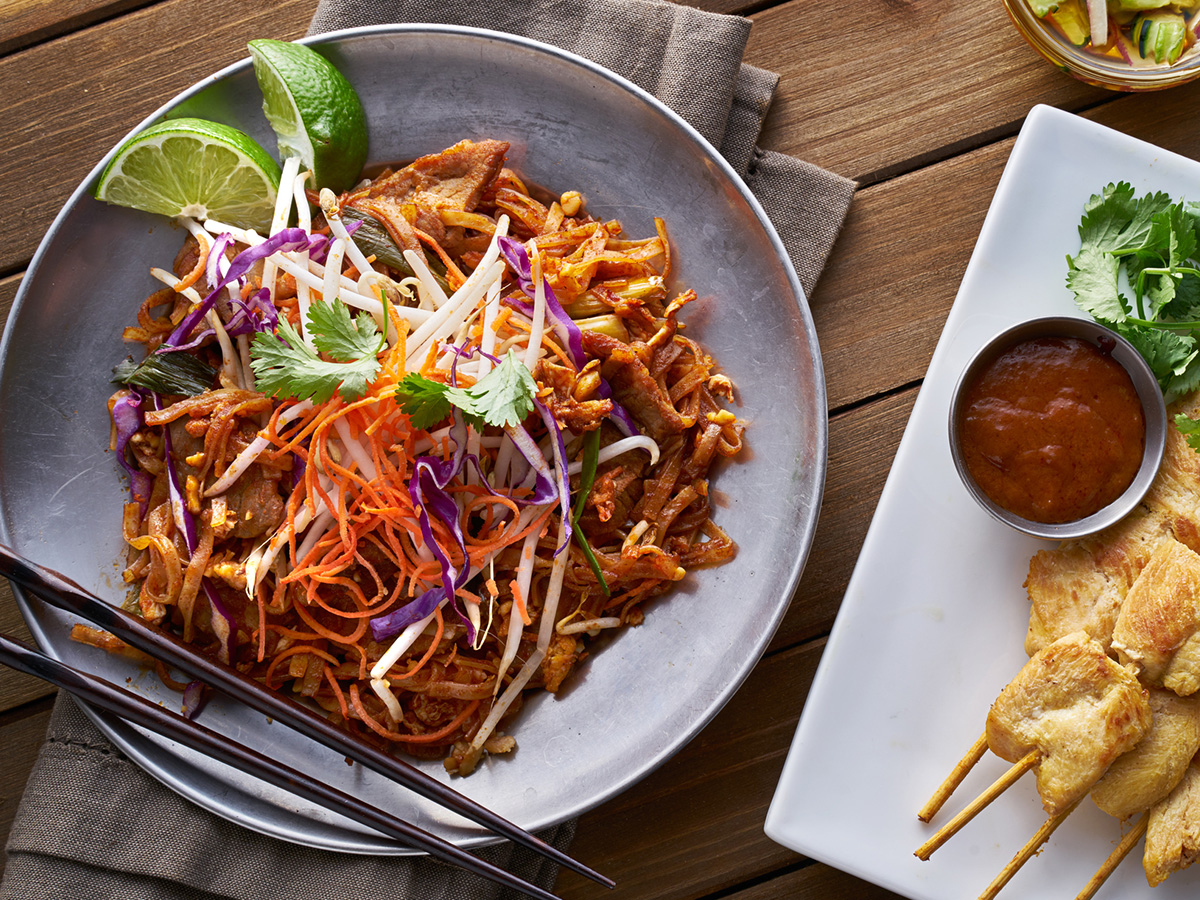 Thai cuisine has a rich history of flavors, with neighboring cultures and countries in Southeast Asia influencing its culinary traditions over the centuries. There are four distinct types of Thai cooking, mostly due to climate and geographic divide:

Though different flavors and ingredients are used across Thailand, there are similarities in how the food is cooked – with a wok. When Thai food is prepared properly, it’s built from the flavor up, placing emphasis on lightly prepared dishes with strong, aromatic components and a spicy edge. Balance, detail and variety are significant to Thai chefs.

Americans are becoming more comfortable and open to global flavors and different ethnic cuisines like Thai food, and unlike other ethnic cuisines, there has been minimal “Americanization” of Thai dishes. For example, Pad Thai is a common street food, and drunken noodles are a regional dish found in Central Thailand. As more Americans enjoy and seek Thai food flavors, we expect to see even more of the traditional dishes from the various regions in the coming years.

Below are a few of our favorite flavor profiles that you may see on a Thai menu: 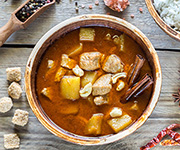 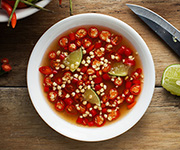 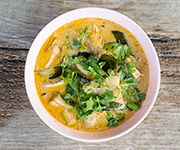 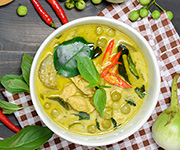 Green Curry: This well-balanced sweet, savory and heat seasoning blend has notes of onion, garlic, herbs, lime and traditional Thai spices with a touch of coconut. 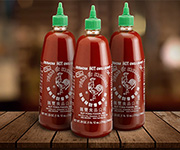 Red Rooster Sriracha: The classic Thai hot sauce in a seasoning blend is spicy and tangy with heavy garlic notes.

In addition to its traditional dishes, Thailand has influenced the U.S. with its craving for spice. Learn more about the origins of Sriracha and America’s love story with international hot sauces in Asenzya’s latest Trending Flavors white paper.