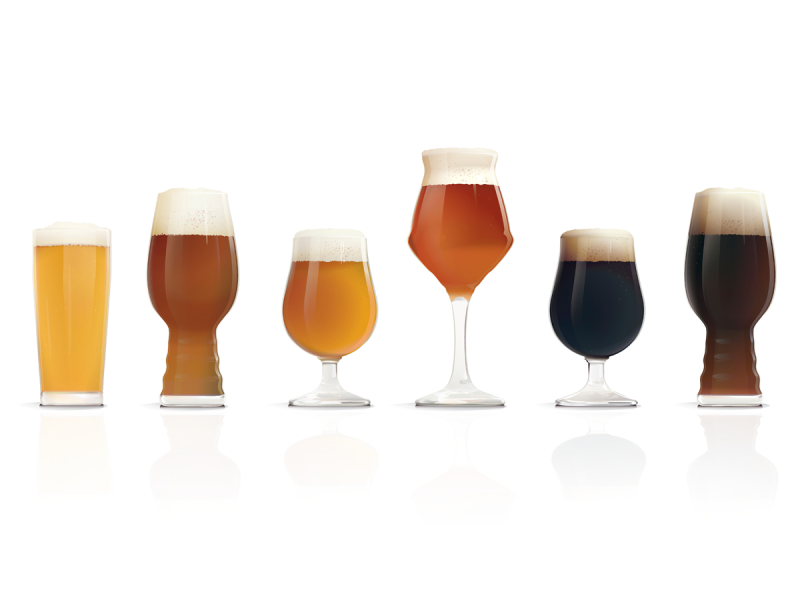 Microbreweries are opening at an increasing pace all over the country, and possibly nowhere more frequently than in Colorado. When I think of Denver, their incredible collection of microbreweries immediately comes to mind. As of 2015, Denver ranks second only to San Diego in microbreweries per capita and the number seems to be growing as fast as their population.

But first, some background:

What qualifies as a microbrewery?

A small and intimate brewery, Great Divide tops my list of places to visit when in the Mile High City. Space is limited, so plan to stand or just hang in a corner as you sample their award-winning beer selection. They have a wide array of ales and growlers to go. Unlike many bars across the country, but not too uncommon for microbreweries in Denver, they do not have TVs to watch as you enjoy a beer. As they put it, they believe in the good old-fashioned company.

The ales at Great Divide have won multiple awards across the country for their smooth, balanced taste and superior quality. As of March 2016, the demand for their beer is greater than their capacity so they produce ales instead of lagers to speed up fermentation and shorten the timeline from brewing to enjoying.

WHAT TO GET: The Yeti, an Imperial Stout. But most get the beers in taster sizes, the deal of Denver microbreweries.

IMPERIAL STOUT: Stouts as a category are dark beers where the flavor and color are developed through heavy roasting of the malt and barley. They are medium to full-bodied and have chocolate to nutty flavor profiles. The imperial stout is also known as the imperial Russian stout, a style of beer made popular by the Russian imperial court.

Tucked away in the back of a small public market is an artisanal crafted sour beer brewery. Sour beers are made a lot like sourdough bread – both intentionally use wild yeast strains or bacteria instead of the commercial yeast usually used by brewers, giving it that tangy and sour taste. This beer style is becoming more popular and is an adventure to try.

WHAT TO GET: Nightmare on Brett, a dark ale.

SOURS BEERS: A sub-category of ales, the defining characteristic is the use of natural or wild yeast, which gives it the distinctive sour profile. Like sourdough bread, wild yeast in every environment will come with its own unique qualities. Therefore, the same recipe brewed in two separate cities will taste differently.

DARK ALE: A catch-all category in the world of ales, it lies darker in color than a brown ale, but not as robust as a stout, ranging in color from a deep brown to near black. The profile is characterized by moderate to heavy roasted malt and barley flavors with a low level of bitterness.

A microbrewery with an industrial feel, this establishment welcomes dogs, as well as their owners, and often opens up their large garage doors for an open and airy feel. They brew ales and have many interesting varieties available year round. Their specialty is an IPA called “Incredible Pedal.”

WHAT TO GET: Incredible Pedal IPA.

IPA: This classification of ale is finished or fortified with large amounts of hops, giving it a bitter finish. IPA was born out of necessity to help preserve beers on long voyages back in the early 1800’s. Brewers were struggling with keeping their product fresh and noticed that the addition of hops to the end of the brewing process not only changed the flavor but more importantly helped preserve the beer being shipped from Europe to India. Because of the quick popularity for this beer being produced specifically for shipment to India, the name Indian Pale Ale was coined and over time shortened to IPA.

The Bull & Bush in Colorado is a replica of a famous English pub. While this brewery is a little out of the way, it is a great place to spend time watching a soccer game or catching a bite with a craft European-style brew. Bull & Bush uses European-style ingredients and Old World recipes to produce their English-style beers that have won awards around the globe.

WHAT TO GET: Big Ben Brown Ale or Dunkelweiss.

BROWN ALE: A warm top-fermenting ale, it uses heavily browned barley and malt giving it the characteristic color and name. Brown ales will have notes of coffee and nuttiness.

DUNKELWEISS: This varietal is a darker version of the traditional golden German-style Weiss beer or wheat beer. In a Dunkelweiss the grains and malt have been roasted to an amber color prior to brewing, giving it a smooth, roasted nut flavor with a deep rich color.

It is an intimate bar with limited seating, and a beer selection characterized by a well-balanced flavor profile and toasted malt flavor. They had some of the best beer we tried on the trip. This is a must stop if you are a fan of red ales, music or just a plain good time.

WHAT TO GET: Colorado Red Ale.

RED ALE: This is a general term used for ales that are darker in color than the pale ale, but are lighter than a brown ale. They generally range in color from light amber to a deep red. Red ales will have a more balanced roast and flavor profile with moderate toasted malt.

This is a little different from the other breweries – it is a cidery. The Stem barrel ages their ciders and will often have another local cider on tap. Not your normal brewery and not for everyone, but needs to be mentioned for its uniqueness. While ciders are not beer, their popularity is on the rise and they are marketed in the beer section of retailers across the country.

WHAT TO GET: Le Chene.

“HARD” CIDERS: A cider is an alcohol drink that can be made from almost any fermented fruit, but apples are normally the main source.

Prost Brewery is a craft German-style microbrewery, and you can feel the German influence as soon as you walk in. I recommend taking the tour to see the amazing Old World imported brew kettles. Then sit at the European family style tables, pick a soccer team to root for on the lone TV, and try your hand at playing an industrial sized Jenga game. When it came to beer, this was the lone Denver microbrewery I visited that brewed both lagers as well as ales.

WHAT TO GET: The Bavarian Wiess or Altfrἄnkisches Dunkle Bier.

WEISS: This German-style ale uses a minimum of 50 percent yeast to barley. It produces a cloudy appearance and has a fruity flavor profile often compared to bananas.

DUNKLE: A dark German-style barley lager, it’s traditionally made for the spring – brewers would ferment it in caves during late winter and early springtime. Dunkles are characterized by an extremely dark color with a smooth, balanced malty flavor. 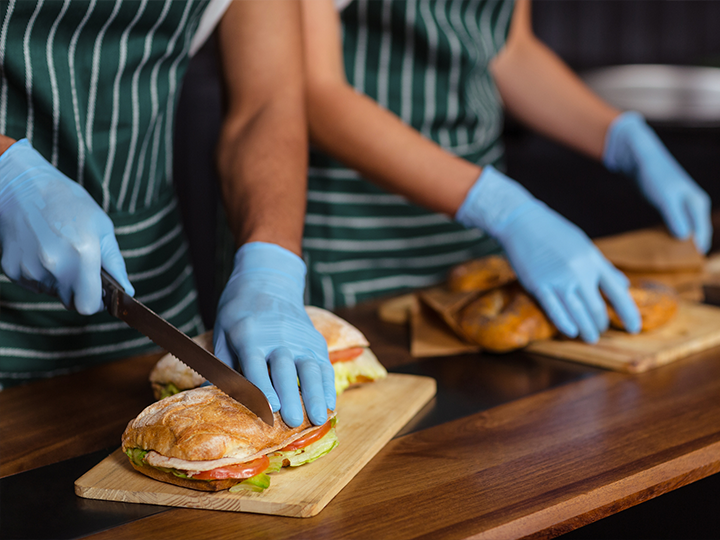 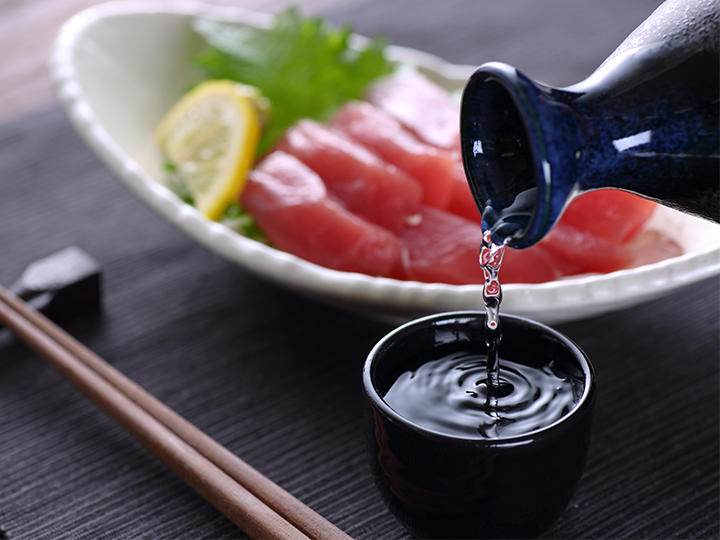 WHAT IS AN IZAKAYA?
CATEGORIES